Chris Brown Reportedly Under Investigation For Threatening Woman With Gun 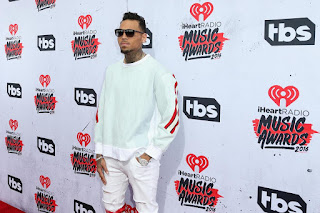 Chris Brown is getting caught up in trouble with women once again, although the details of this story are not altogether clear yet.TMZ reports that Chris Brown is a suspect in a criminal assault investigation, after allegedly pulling a gun on a woman.
An unnamed woman reportedly called 911 early Tuesday morning and claimed that the r’n’b singer threatened her with a gun, after the two got into an argument at Brown’s home. She filed a police report, and the cops have since gone to Breezy’s home, where they reportedly are at this moment. However there’s more to this story, according to some TMZ sleuthing. 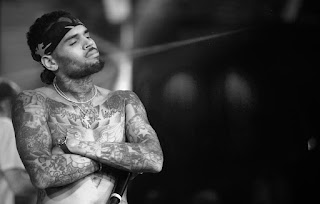 Apparently Chris Brown was at his home with several friends, including Ray J. There was one invited guest who brought along a couple of unwanted guests, and that’s when things went south– it was one of the uninvited guests who filed the police report and made the claim that Brown pulled a gun. Even so, someone else inside Brown’s home claims the singer was asleep the entire time.
When Ray J left Brown’s home, he reportedly found police at the end of Brown’s driveway. TMZ reports that they handcuffed him and seized his BMW, but after checking his ID they uncuffed him (while keeping the BMW as evidence). The police have apparently been knocking on Brown’s door all morning, to no avail.
We’ll keep you posted as this story develops.
UPDATE: Chris Brown responds to these accusations on Instagram.
Share This