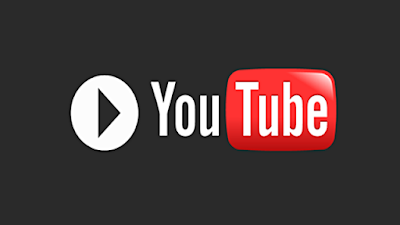 ASAP Mob have officially finished their Cozy Tape Vol. 1 group album that was initiated by ASAP Yams before his tragic passing.
After releasing ‘Crazy Brazy‘ earlier this month, the group unveils a twin song and video today, ‘Money Man / Put That On My Set’. It features ASAP Rocky and Nast on the first song while UK artist Skepta is featured on the second.
The video was shot over three days in northwest London and also has an appearance from screenwriter and actor Saïd Taghmaoui. The 12 minute short film is directed by ASAP Rocky’s creative collective, AWGE. Watch the video below (via Red Bull).
DOWNLOAD VIDEO