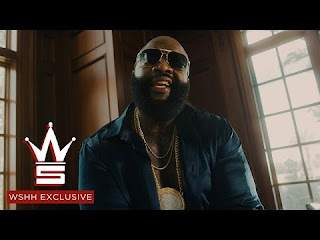 Fans of Rick Ross were delighted to wake up to a newly surfaced video of the MMG boss successfully mounting a horse. They’ve now received a new gift in the form of the music video to last month’s Rozay track “ No U-Turns,” which is produced by the young Canadian Murda Beatz. The video, directed by Ryan Snyder, contrasts Ross’ opulent estate with the seedy Miami underworld that he still claims to rule over.
Enjoy!!
DOWNLOAD VIDEO
Share This