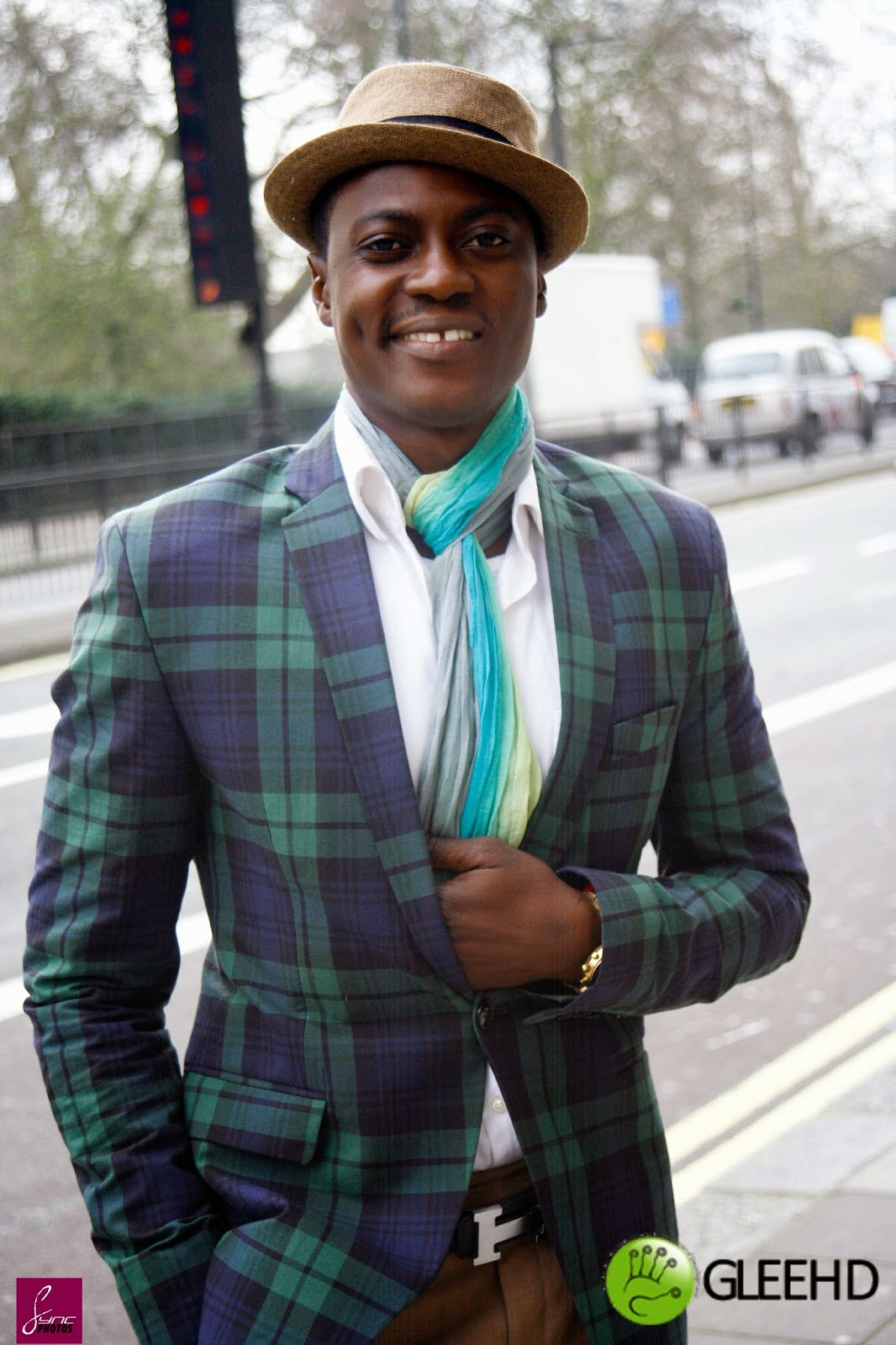 Veteran music artiste, Sound Sultan, has dropped his 7th studio album.
The album, which was released November 11, is titled ‘Out Of The Box.’
‘Out Of The Box’, which comprises of 22 tracks with two being bonus tracks, features top acts like; 2Face Idibia, Sarkodie, Olamide amongst a few others.