Snoop Dogg wants to Make America Crip Again with his new album and after kicking off his run with the politically-charged “M.A.C.A,” on Tuesday (Oct. 24) he returned with “3’s Company” — a more lighthearted tune that brings Chris Brown and O.T. Genesis along on the campaign trail. Snoop coasts over the booming, bass-heavy instrumental that’s become a signature for West Coast hip-hop: “The West Coast do the most/ Take a drag of the dope/ House party like a motherfucker full of my folks,” he raps. “He a dog, and a couple of P’s/ Pile of seeds, weed, and a couple of G’s.
Take A Listen Below
DOWNLOAD MP3 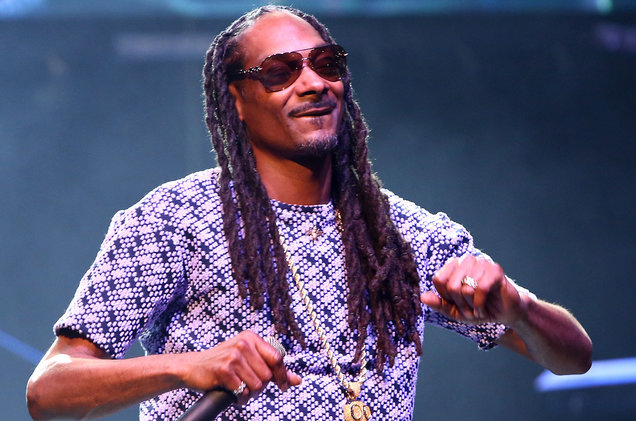