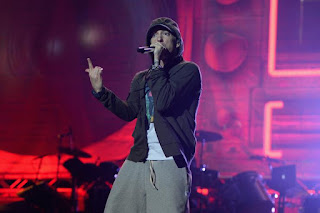 Marshall is looking to once again enter the shoe game, it should be noted that the rapper previously linked up with Jordan to rework three different sneakers, including the Air Jordan 2 and two variations of the IV; apparently, the IV is Eminem’s alleged favorite footwear. Still, does this mean.
Eminem is preparing his latest sneaker for a wide mainstream release? It would make sense, considering his album will no doubt prove a commercial favorite, and the Shady Records team are certainly a savvy bunch of marketers. Remember, everything Eminem puts on his social media is generally pretty calculated, so it wouldn’t be surprising to see something further.