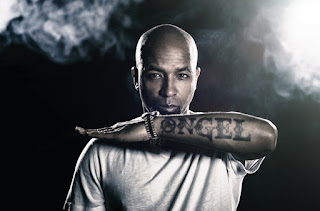 Tech N9ne’s gearing up to release his upcoming album Planet which is slated to drop in the coming weeks. He recently released the full tracklist to the project alongside announcing the “Planet Tour 2018.” With exactly a month until he drops the album, he drops off his new single “Bad Juju” featuring King Iso.
DOWNLOAD Tech N9ne – Bad Juju Ft King Iso