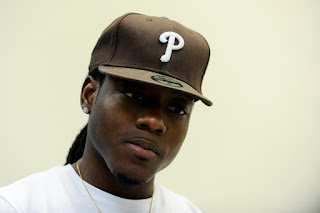 Ace Hood is still one of the hardest rappers in the game and every release, whether mixtape, single or guest appearance, reaffirms this. He made a major comeback, post-DJ Khaled and We The Best, and released Trust The Process mixtape which still stands as a highlight of 2017. Now, he’s gearing up to drop a new album in March and with that, he comes through with the second single off the project, “Long Way.
DOWNLOAD Ace Hood – Long Way
Tags # Music
Share This