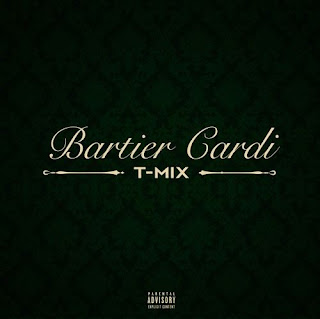 T-Pain shared a snippet of an upcoming remix to Cardi B’s “Bartier Cardi” on Instagram, captioned “It’s TMixSeason.” A few hours later, Cardi herself agreed, reposting the clip with her caption”Bartier Cardi” was released at the end of last year. Its placement on the Billboard Top 10 put Cardi in the ranks of Beyoncé for Billboard chart records. No date has been announced for the song’s T-Mix.
DOWNLOAD AND SHARE
DOWNLOAD T-Pain – Bartier Cardi