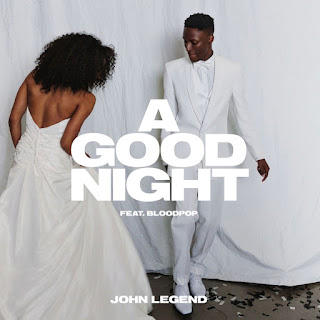 John Legend finally team with BloodPop for “A Good Night” which is set drop today and also john looked just a little exhausted on Tuesday morning as he sat down for an interview with Power 105.1 FM’s Breakfast Club. Perfectly understandable, considering he had just performed the starring role in a live television rendition of “Jesus Christ Superstar”, which premiered on NBC the night before.
DOWNLOAD John Legend – A Good Night Ft BloodPop