Nomeys August 21, 2018 News,
After weeks of serious research, WE came up with the 2018 list of the 10 Most Famous People In Nigeria.
This list span across different sectors in Nigeria ranging from Music, Movie, Politics to Business etc.
Below are the criteria we used in selecting them.
➨ Their Google search rate
➨ The recognition of their “Face”
➨ Their Reputation & Relevancy
So go through the list below and see our compiled list of Nigeria’s most famous personalities for 2018. 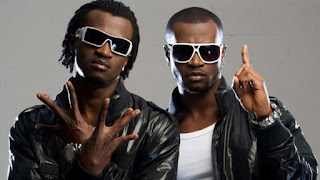 They are the most famous music duo Nigeria and Africa ever had. Definitely one of the most popular people in Nigeria.
Our Research Shows
The name Psquare is know by over 90% of the Nigerian youths. They are also known by many adults in the North and South.
We could conclude the reason for this amount of fame would be the consistency the duo has kept since their entry in the early 2000s. Not to mention they have generated a lot controversies in the entertainment scene in recent years. 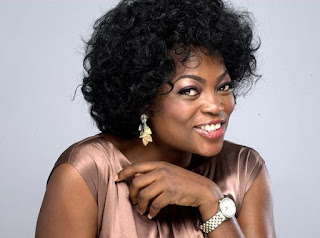 Funke Akindele is definitely one of the most famous people in Nigeria at the moment; she was ranked 10th in last year’s ranking.
Our Research Shows
Funke Akindele is still a well known entertainer in the country, her continuous appearances on billboards and TV adverts revealed she is one of the most popular faces in Nigeria.
In our 2018 research we noted at least 80% Yoruba people know who Funke is. We discovered many Nigerians of other tribe know Funke Akindele either by name or facial recognition.
Funke is quite known by many Nigerian kids, youths and adults. She has managed to keep the 9th position in this year’s ranking. 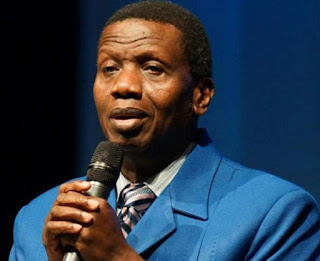 Known to be the G.O of the largest Christian ministry in Nigeria ‘Redeemed Christian Church of God‘.
Our Research Shows
Half of Nigeria’s population’s religion is Christianity and him heading the largest ministry in the country shows he is known by many Christians even ones that are not part of his ministry.
We figured many Muslims know who Adeboye is too. The respected man of God is one of the most famous spiritual leaders in the country.
Well, not known by many kids but known by many youths, adults and old ones. 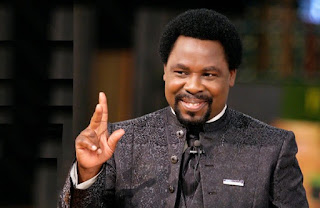 The very popular Nigerian prophet well known beyond the shores of Africa has been featured on this list to be the 7th most famous person in Nigeria as of 2018.
He is the spiritual leader of the Synagogue Church Of All Nations which is located in Lagos Nigeria.
Our Research Shows
The minister, televangelist and prophet is well known by Nigerians in every part of the country. He is known by both Christians and Muslims in the country because of his prophesies and miracles.
Prophet Joshua is one of the most influential and controversial people in Nigeria. He is well known by people that are not even religious.
He is not well known by kids but known by many youths,adults, and old ones. 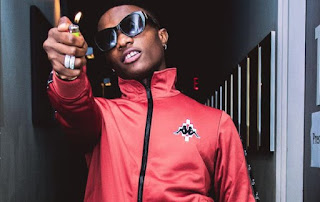 The pop star Wizkid Ayo Balogun was the 6th on the list last year and he’s moved up to be at the no.5 position in this year’s ranking.
Well, according to our research Wizkid is the Most Famous Entertainer in Nigeria at the moment.
Our Research Shows
Wizkid keeps getting famous across the country, came into the spotlight in year 2010 and now he has managed to be one of the most famous people in the country through his music.
Just like Davido Wizkid is mostly known by kids, youths and many adults too.
We discovered his name is quite a popular one, when we asked Nigerian that are not hip hop fans to mention hip hop singers they know his name comes first or second, in one other words we can say his name represents pop music in Nigeria.
As of 2016, Wizkid is the most followed Nigerian person on Twitter. 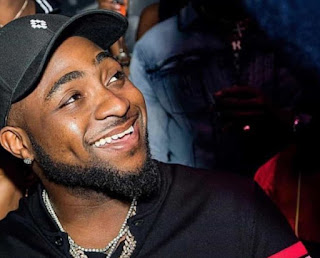 David Adeleke popularly known as Davido has been ranked to be the 5th person on this list, he is a well known musician even beyond the shores of Nigeria.
Our Research Shows
The singer is one of the most famous music stars in the country at the moment. Mostly known by kids, youths and a few adults.
The singer came into the music industry 5 years ago and he has become one of the most famous people in Nigeria today.
We discovered his music is being heard in every part of the country but majority in the southern part though. As of 2016 the singer is the Most followed Nigerian person on social media but no anymore.
Davido’s face is quite a popular one too due to his popular music videos, TV and Billboard ads also. 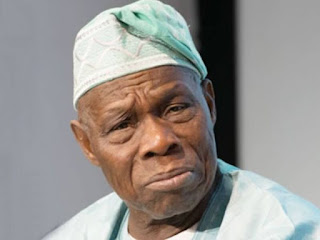 Olusegun Obasanjo is a very influential politician in Nigeria. As it stands today, he’s one of the few people who are not currently occupying any offices but still remain relevant politically.
The Owu indigene of Ogun State is no doubt a power house and engine room as far as Politics is concern.
Our Research Shows
Obasanjo also known as OBJ is well known by many Nigerians, we figured Obasanjo is well known by Nigerians starting from age 13 and up.
The famous politician is the only Nigerian who has lead the country for almost 12years, this made him very well known to many generations.
We discovered Obasanjo is well known by many old ones, adults, and youths. 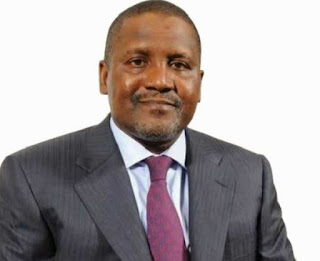 Aliko Dangote is Nigeria’s Richest Person for a very longtime and is currently the 3rd Most Famous Person in Nigeria.
Our Research Shows
The name “Dangote” as a brand and personality is well known by almost every living Nigerian due to the reputation of being the richest Nigerian living or dead.
Dangote is well known by almost every Nigerian from the kids, to secondary school student, Adults and old ones.
His products “Dangote Cement, Dangote Salt, Dangote Sugar, Dangote Pasta, Dangote Sugar etc has cemented his love in the heart of every Nigeria. 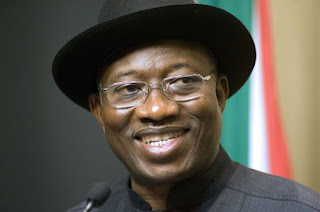 Goodluck Ebele Jonathan is the 2nd Most Famous Nigerian person as of 2018.
Jonathan became even more Influential after he conceded defeat in 2015 after his party PDP lost the Presidential seat to APC’s Buhari in 2015.
Our Research Shows
The former president’s name and face remains very well known by many Nigerians. President Goodluck led the country for over 5 years and in 5 years he became one of the most famous Nigerian leaders ever.
We figured Jonathan’s name, face and reputation is very well known by many Nigerians kids, youths, adults and old ones. The ex-president has remained relevant and controversial even after leaving office in 2015. 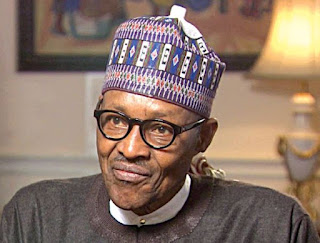 Well, he is very well expected to be on this list. Muhammadu Buhari is the incumbent President of the federal republic of Nigeria and he’s been ranked No. 1 on this list.
As the current president of Nigeria he is well known by every living Nigerian person on the planet.
Our Research Shows
As the president of Nigeria, Buhari is well known by many Nigerian kids as they are being thought in their various schools and to many Adults based on his performances (We don’t know whether good or bad).
Let’s leave that for another day.
The End!!!

GUYS, DO YOU AGREE WITH THIS RANKING OR NOT?

Let’s hear from you all.
Drop your comments
Tags # News
Share This