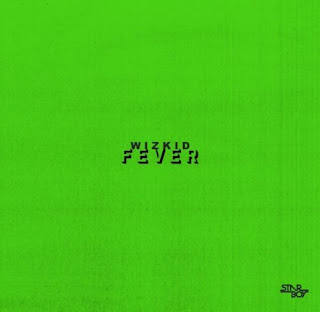 Starboy Wizkid releases the Fever we have all been anticipating!. Fresh from the Starboy studio is Wizkid first single in 2018 titled “Fever“, produced by Blaq Jerzee.
‘Fever‘ alongside ‘Master Groove’ are Wizkidfirst official single this year but the Starboy Boss have been enjoying a great year with features on hit songs. Ahead of his forthcoming album “Made In Lagos“, Wizkid dishes out this classic record Fever, to assure his fans that Starboy is ever present.
This masterpiece was Mixed and Mastered by STG with additional production by Northboi and has Sax effect by Tosin.
Enjoy the great jam below.
DOWNLOAD MP3: Wizkid – Fever
WIZKID – MASTER GROOVE 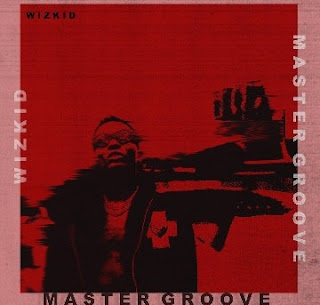 Starboy Boss, Wizkid releases one of the most anticipated single titled “Master Groove“, as promised to celebrate his country’s Independent.
After a success season of features for Wizkid on hits songs like Soco, Fake Love, Nowo, Immediately and his recent single with Kcee ‘Psycho‘, The Starboy Boss & King of Nigeria Afro-pop releases his first single of the year. Master Groove is one of the two song Wizkid promise to thrill his fans and music lover for Nigeria’s Independent Day.
DOWNLOAD MP3: Wizkid – Master Groove