Ariana Grande – Thank You, Next 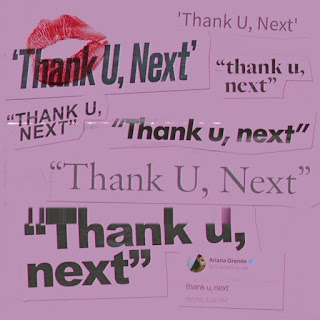 Earlier today, we reported that Ariana Grande was planning to release both an album and a track titled, “thank u, next.” Proving that she is one to deliver on her promises, Ari dropped a single named “thank u, next” today; and she doesn’t hold back.
Quotable Lyrics
Thought I’d end up with Sean
But he wasn’t a match
Wrote some songs about Ricky
Now I listen and laugh
Even almost got married
And for Pete I’m so thankful
Wish I could say thank you to Malcolm
Cause he was an angel
Audio Player