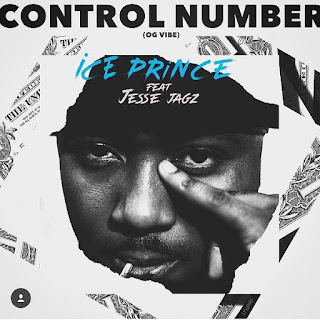 Ice Prince inks a new record with his former record label team mate – Jesse Jagz. The Super Cool Cat Boss – Ice, has been putting out latest records as he just recently released the visuals to his latest smash hit “Yawa“, which features the DMW Act – Peruzzi.
The two rappers have in the past released countless numbers of songs which were mostly well received by music lovers. So what do you think about the new tune, download and share your thoughts via a possible comment.
The song was produced by Nigeria’s new music production wave man – Kel P.
Listen and Enjoy!
Audio Player