Mistake Or A Step Forward!!! Reekado Banks Floats His Own Record Label Days After Leaving Mavin 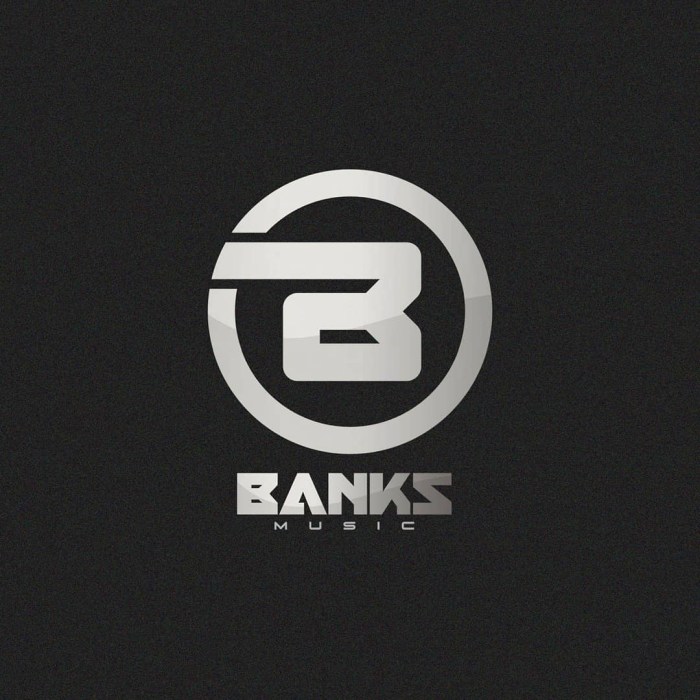 Some days after leaving Mavin records departing Don jazzy record label, Reekado banks launch his own record label which he named “Banks Music”
He shared an interesting video launching the record label and some of his fans had being congratulating him.
Don Jazzy is a great artist manager and everyone under the management of Don Jazzy has make a mark in the industry.
There are some fact that cannot be overlooked in the world of Don Jazzy music; No artist has left Don Jazzy and still make it big as when they were with him.
Why the great D’banj never make a big hits as usual??? why korede bello never make a hit as God Win again??? why Tiwa Savage hasn’t left Mavin Record given the fact that she has everything to be on her own
The big question is; will the former Mavin act improved his music with this step or go into thin air.
Watch The Video Below: