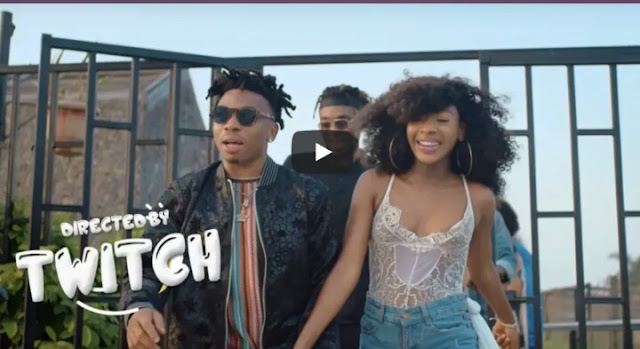 Mayorkun continues the campaign of his new album as he serves up a brand new music video for one of the songs off his newly released“The Mayor of Lagos” debut album.
This time, it is for the song, “Red Handed”which features guest appearances fromPeruzzi, Dremo and Yonda. Peep the colorful clip below in a cut directed by TWITCH.