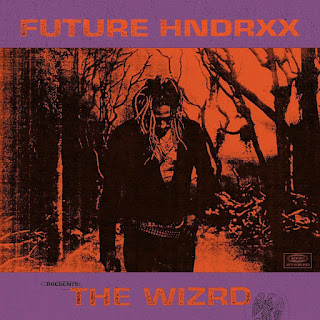 Future is kicking off the new year in a big way as he usually likes to do. To begin 2019, the rapper is releasing his new album titled The WIZRD on January 18th and we currently already have the first single ‘Crushed Up‘. This Friday we’ll get to watch the official documentary that comes along with the LP too
Future has now taken to social media to put out the official artwork for the album. As far as album covers go, this one looks great. Let’s hope the music matches.
Check it out below.