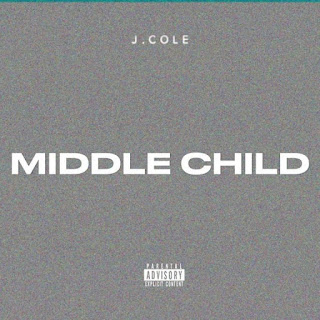 J. Cole took control of 2018 with a classic album, KOD, and a slew of immaculate features. It looks like 2019 will also be the year of Cole and his Dreamville cohorts. Jermaine and Dreamville as a collective made their way to the studio along with storied producers and adept lyricists just a few weeks ago to create Revenge Of The Dreamers III. Now, Cole has touched down with his first single of the year, which may have been recorded during the Revenge sessions. Entitled “Middle Child,” Cole has been teasing the new single online all week.

Quotable Lyrics
Just put the Rollie right back on my wrist
This watch came from Drizzy, he gave me a gift
Back when the rap game was praying I’d diss
They act like two legends cannot coexist
But I’d never beef with a nigga for nothing
If I smoke a rapper it’s gone be legit
Tags # Music
Share This