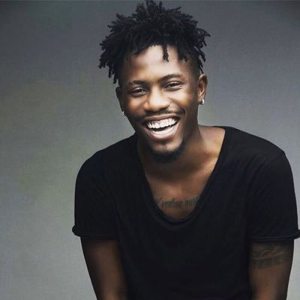 Ycee has now officially confirmed that he has left record label, Tinny Entertainment, owned by friend and former boss; Tinny Mafia.
The “Jagaban” crooner who people have been suspecting to have left the label after rumours about a silent departure in August of 2018, flooded the internet has now confirmed via his Twitter account.
A certain fan asked him on the social media channel if he has left Tinny and he responded, with “Yeah.”
Ycee who came into limelight through Tinny entertainment in 2016 after the release of his smash hit single; “Jagaban” will now be under a new management. Details will be brought to you as things further unfold.
Tags # News
Share This