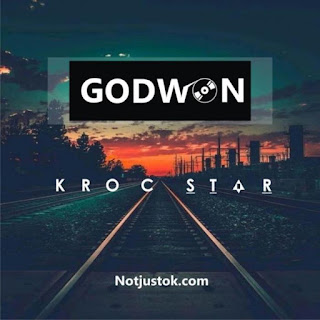 Rapper Godwon is back and blazing with a new track titled “Kroc Star.” Dude vanished from the scene for some time. But now he’s back and literally winning with his new track.
Godwon, who has release songs such as “Kush Freestyle,” “Too Much Money” (featuring Sauce Kid and Ikechukwu) and “I’ve Been Waiting for You,” would later have a public and acrimonious split with Sauce Kid

“Kroc Star” is a positive advertisement for Godwon as a star on the rise. On the strength of this song one just cannot – really should not – write him off. He is a voice with a message and deserves to be heard. Create time to listen to him.