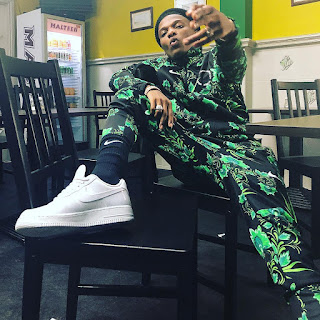 The song was on 'The Lion King: The Gift' Album.
A few hours ago, news broke that Nigerian superstar and Beyonce have started shooting the music video for fan-favourite, 'Brown Skin Girl.' Shooting commenced on October 31, 2019.
This was a report published by British tabloid,Daily Mail on October 31, 2019. In the report,Sarah Packer writes that Beyonce was calling on 'black and brown people of different cultures, nationalities, ethnicities, genders and ages' to come and tell their stories. The video is currently being shot in a number of locations across London. Some of them are Catford and Thamesmead. 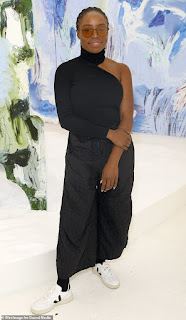 Nigerian artist, Jenn Nkiru will direct the video. (Daily Mail)
Another Nigerian named Jenn Nkiru will direct the video. She is a Nigerian born in Peckham, England. She worked with Beyonce and her husband, Jay Z on their smash hit single, 'Apesh*t' in 2018. The incredible video shot at the Louvre was directed by Nkiru.
You might remember that the song was one of the Africa-centric tracks on Beyonce's album,The Lion King: The Gift. It also features Beyonce's daughter, Blue Ivy Carter and GØDD COMPLEXx artist, SAINt Jhn.
You can listen to the song below;