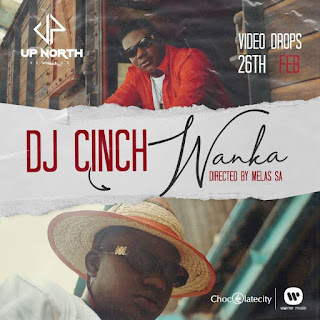 After dropping well-received single, "Wanka" in September last year, Kaduna star, DJ Cinch has returned with the visuals to the song, directed by Melas SA.

The artist, who previously scooped up awards for Artiste of the Year and Song of the Year at the Kaduna Entertainment Awards is on a mission to be heard, with "Wanka" the latest free addition to an ever-growing discography of crowd-pleasing records.

The title "Wanka" is a Hausa slang that praises an individual for his dress sense. It is well represented in the video, which features Cinch in a few different simple, killer looks.
DOWNLOAD MP4 VIDEO HERE
Tags # video
Share This