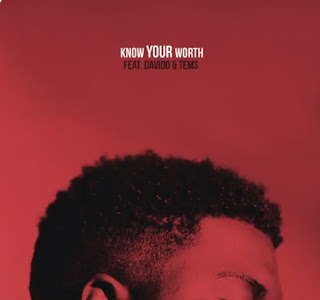 Khalid returns with a brand new single titled ”Sweet 16″ The song features Davido & Tems .
American singer-songwriter, Khalid is definitely enjoying the new year as new music from the singer continues to hit the fans on a steady. He has teamed up with Davido & Tems.
Khalid sings about finding the perfect person who will put you first above everything else. Recently, Khalid had dropped “Eleven,” his first official single for the year and has now followed it up with this new chune called “Know Your Worth.”
Khalid made the announcement on his social media. A snippet was also attached to the post on Twitter.
👇👇
DOWNLOAD HERE
Tags # Music
Share This