Rapper "Kel Cypha" breaks record as he hits over 20 covers on his hit track "FOR THE CULTURE V" - I.T.U.K musik 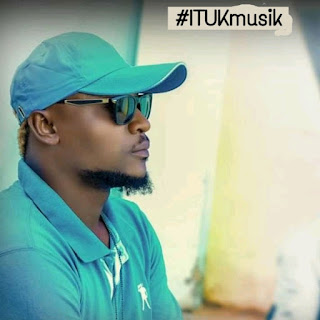 Kel Cypha as we all know him is not a new name in the music industry, "Okoro" as known by his business partners dropped "for the Culture V" and received over 20 covers. He went ahead to pick the best 9 and featured them on the original version👇👇 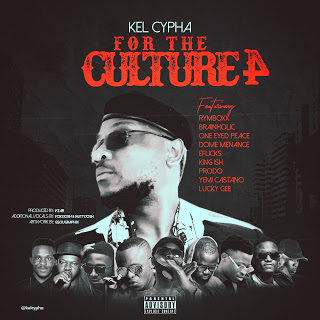 Finally Here Comes One Of the Most Anticipated Rap Joint Of the Season, 4 D Culture 4 (Tha Official Version) On Which 9 Great Rappers were Featured. The Song has Been Splitted into two Parts (1st Half & Second Half) If you really want to Enjoy This Project I Strongly Advice you Download/Stream Both Parts.
DOWNLOAD (1ST HALF) HERE
DOWNLOAD (2ND HALF) HERE
Tags # Music # News
Share This