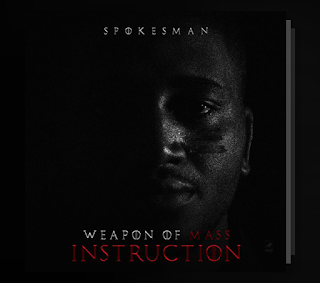 Spokesman has been in active music for 13 years now. In his 13 years of active music Spokesman has earned respect and recognition among thousands of people. He has gradually risen to the status of a lyrical heavy weight. Now with thousands of his fans and even thousands of others who only heard of his testimonies are anxiously waiting for the release of the album, spokesman is inspired to do even more.

Spokesman has decided to drop his "Mass Instructions"Mixtape as a complete instructive manual for spirit, soul and body. 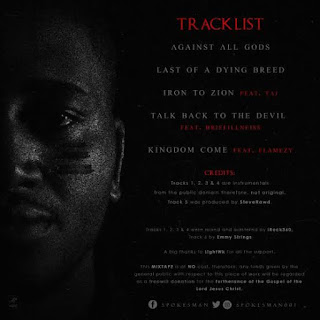 4.Talk Back To The Devil Ft. Brief Illness |Download Mp3

Mixtape
Posted by: MusicHeads at December 05, 2020

Email ThisBlogThis!Share to TwitterShare to FacebookShare to Pinterest
Tags: Mixtape