[MUSIC] DeenO Vinci - Give Thanks 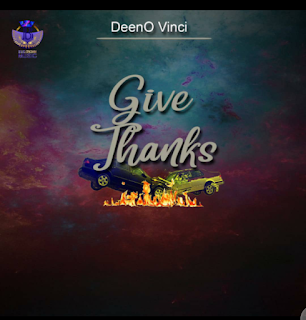 DeenO'vinci  pull up again with a new smashing Afro tune titled “Give Thanks“.

DeenO'vinci  released a new single titled “Give Thanks” which serves as his first single for the year 2022,

It comes following the release of CLOUD9.

This Hit track was mixed and mastered by MadTouch